So many places, so little time – making the most of a wonderful world

There are no two ways about it: Dubai is a thoroughly weird place. It’s a sort of Arabian Center Parcs for the super-rich, a giant pleasure zone in constant competition with the rest of the world to do the implausible. Tallest building in the world? Obviously. An aquarium in a shopping centre? Why not? ATMs that dispense gold bars? Well, of course.

Dubai doesn’t feel real, especially to a Londoner. For a start, the metro works seamlessly, and it has air conditioning. But the journey from the airport into the centre shows a city under constant construction – it feels as though you’re in a life-sized lego set, or an episode of the Jetsons.

Dubai is one of a number of cities that’s perfect if you have a long layover. Here’s how you do it.

If you’re travelling through Dubai Airport and have 6 hours or more, then that’s plenty of time to get out and see the Burj Khalifa. If you have more than that you can probably fit in a second activity, if you choose carefully. 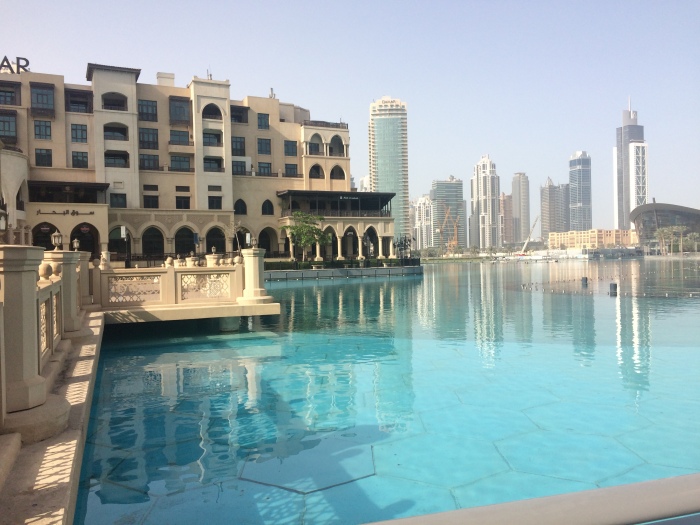 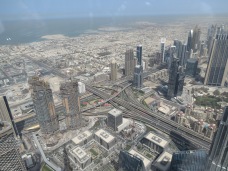 One thought on “Dubai”